Chasing that off grid pot of gold.

Every amateur is hoping for that one incredible product to make all their off grid wishes come true. Who doesn’t want a miracle, right? It’s likewise no surprise that ridiculous off grid products are everywhere trying to exploit the desire. The hustlers get away with it in part because the impersonal, somewhat anonymous internet makes everything seem possible and because the allure is so strong…everyone wants to believe it. The claims range from partially true to wild-assed lies. There’s no way to debunk all of them, but I do have a few popular ones to pick apart now. 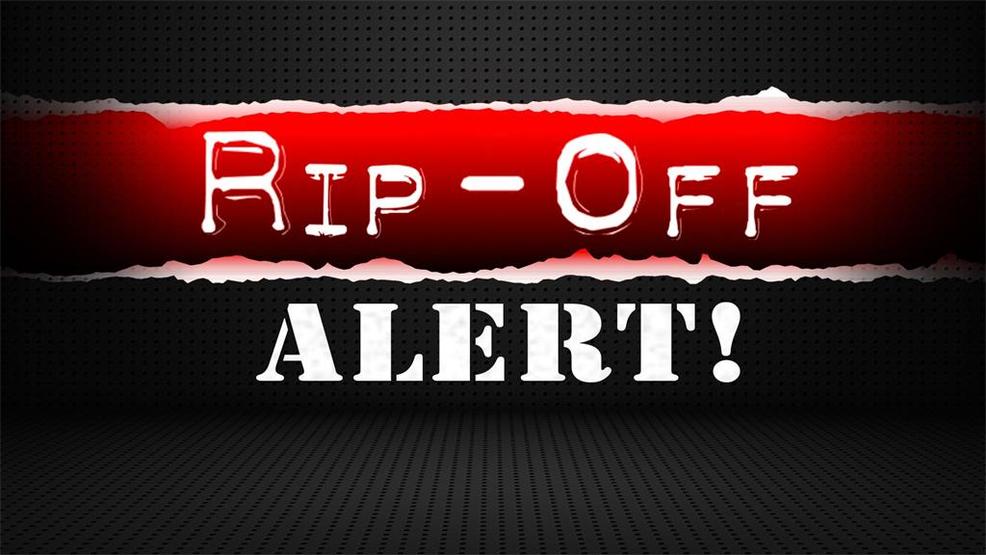 Have you seen the commercial where young kids get worried & afraid when the lights go out during a raging storm? Then mommy pulls out a magic box about the size of a suitcase, plugs it in, and suddenly all the lights in the house go back on. The kids cheerfully return to playing their board game. Once you get past the trite anachronism of modern day children actually playing board games, we find a manufacturer who wants us to believe we can light up an entire house with a magic hand-carried device, and implies you can run appliances too.

For starters, “solar generator” is a marketing term invented for the sole purpose of making consumers think they’re getting something with superior cutting edge technology. There is nothing about them that makes them better, more effective, or different than a conventional solar power system because they are a conventional solar power system! Not surprisingly, superior cutting-edge technology, real or perceived, costs more.

Can you believe many of these solar generators do not include a solar panel? I found one that cost $5000 USD…and the optional 200 watt panel will vacuum another $600 USD out of your wallet. It gets more absurd from there. According to the manufacture’s own website, the 200 watt panel will recharge the battery in 35-70 hours. So, do the math. Assuming a very generous estimate of eight hours of strong sun per day, you will need least four days minimum and possibly nine days maximum to bring your battery back. Of course, you can buy additional solar panels to bring the charge time down. They don’t tell you that you don’t need to buy their “special” $600 panels. Retail prices on solar panels are currently about $1.00-$1.50/watt for panels over 100 watts. ridiculous off grid products

Another solar generator that is heavily advertised on Facebook has a 20 amp-hour lithium battery. It includes a 100 watt solar panel which will charge the battery in a reasonable amount of time. You also get a 120 volt inverter, USB ports, and a stylish enclosure. It retails for $600 USD. ridiculous off grid products

Sounds not too bad, right? Here’s why I don’t like it: You can get a 20 amp hour lithium battery for around $200 USD, and a 100 watt solar panel for less than $100 USD. Tack on another $100-$125 for a case, connectors, a small inverter, and assorted parts and you’ll have the same power level, and probably much better quality components, for hundreds less than what these jokers want for a their version. A home brew setup may not look as cool, but it will deliver on what matters. ridiculous off grid products

It’s not all bad news. ridiculous off grid products

To clarify a few things, solar generators generally do work and can be effective products. I’m not saying they’re useless. My beef is they are overpriced and their abilities are overstated, often vastly overstated. No, you’re not going to power your entire house for days, including appliances, with a magic box that fits under your bed. Solar generators are a good investment only for those who understand their true capabilities and are willing to pay more for a ready to go, out of the box solution.

But I’m going to guess that the average Off Grid Ham reader is a DIY type who wants a bespoke power source made with hand-picked components. And I’ll bet they want a good bang for the buck too. Solar generators fail miserably on these standards.

The internet is choked with schemes to produce “free” energy. The claims vary, but the common theme that runs through every one of them is that you can go off the grid forever with no concerns about fuel.

YouTube in particular is a haven for these hustles. The con involves demonstrating an electric motor-like gizmo that seems to run all by itself and does not require any fuel or outside energy source. The fraudster will likely say that they are “not allowed” to manufacture and sell these products, hinting that there is some Big Government/Big Corporate conspiracy against them. Instead, they will sell you the plans so you can build your own.

There is no evil subterfuge. The reason why the scammers don’t manufacture and sell their miracle machines is quite simple. First, the device does not exist. Second, the device as built would never pass safety testing and actually do what it claims as the law requires. A manufacturer would also open themselves to legal liabilities if the product injures someone.

Accepting the bad with the good.

However, in the United States anyone can publish plans for any hokey pile of crap, say anything they want about it, and be protected on First Amendment grounds. They don’t need to prove anything or even have an actual working product. They are not selling a product, they are selling information.

As long as they remain under the umbrella of free speech, which in the USA is exceptionally broad, they are good to go with very few legal mechanisms to stop them. While as a proud American I believe nearly unlimited freedom of speech is blessing of Liberty, we must accept the bad with the good. Consumers must do their due diligence and know what they are buying.

Have you ever seen anyone using these magic energy machines, other than the people selling plans for them? Can you find one, even just one, working in a real world application and independently vetted by a legitimate scientist or engineer? I thought so.

I’m going to say it as bluntly as I can: The people who sell this pixie dust are frauds and liars. All of them, no exceptions. If you or someone you know is gullible enough to consider one of these film-flams, please do me a huge favor and thouroughly school yourself on the Law of Conservation of Energy before you hand over any cash.

Who doesn’t love a bargain? The drive to save money can often blind our judgement. As I’ve discussed on this blog before, if cost is the only thing that matters, then you’re doing it wrong. In off grid ham radio, you truly do get what you pay for.

For example, Amazon sells solar controllers for less than $5.00 USD. Does anyone genuinely believe they can get a decent controller for five bucks? Harbor Freight sells a 100 watt solar panel kit that includes a controller, some connectors and plugs, and two lights, for $197.00 USD. I often see this item on sale for much less. Even on sale, its not a good deal. All you’re really getting is a passable but not great solar panel. The rest of the stuff is junk. For less than $197 you can get a quality Renogy or Kyocera panel and a Morningstar controller.

Cheaply made equipment is all over the internet; it takes almost no effort to find it. Cheap stuff is not always a poor decision. If all you want is a solar panel to use once a year for Field Day, or a kids’ science project, or maybe you want to get your feet wet in off grid energy without a big cash outlay, then these are all good reasons to go for the lowest grade, lowest price stuff.

However, if you are serious about off grid amateur radio, are a survivalist/prepper, or simply want to do things the right way, (and I’ll bet every Off Grid Ham reader fits into at lease one of these categories) then set your goals and your budget a little higher. In a SHTF situation, do you want your electrical power to depend on a five dollar no-name controller, or a solar panel from a place famous for cheap throwaway products?

If it sounds too good to be true, it’s probably is may be an old cliché, but it especially applies to off grid ham radio. Get a reality check! There is no magic box of batteries that will power your house for three days! There is no perpetual energy! You should not expect bottom barrel equipment to come through when you really need it! Regular readers of this blog are typically more sensible than most, but each one of you will sooner or later (if you haven’t already) run across someone who thinks they’ve found a way to beat the system. Or maybe you’ve been duped yourself in the past and are now wiser for it. Use that wisdom to steer others away from disappointment and failure.

5 thoughts on “Do Not Buy These Ridiculous Off Grid Products.”